According to some iPhone experts, consoles will soon have to give way to mobile devices such as iPhones when it comes to gaming. Right now, part of the advantage of gaming consoles is that their controls are much more suitable to the players. But that’s changing even as we speak, because there are some game controllers available that can significantly improve gameplay on iPhones and similar devices. 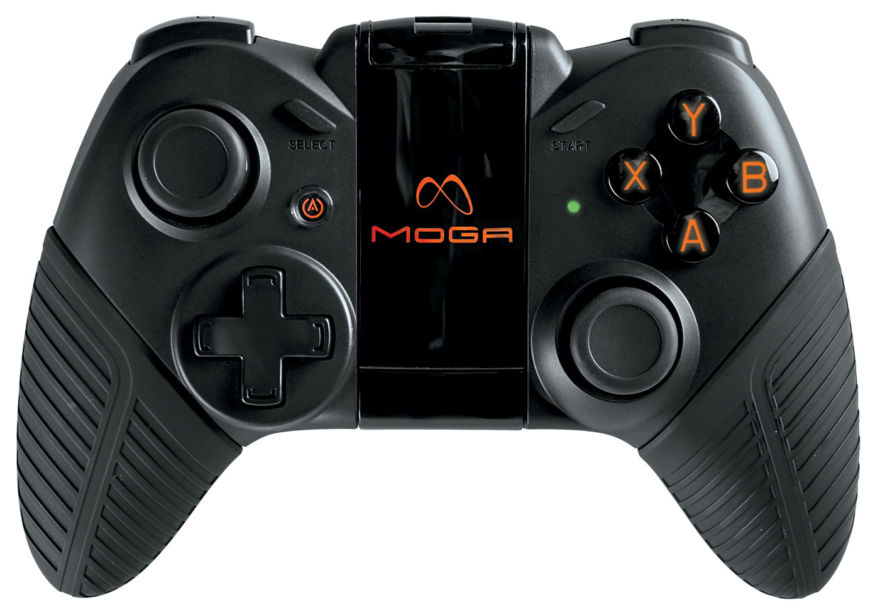 How to Buy a Game Controller for Your iPhone

Any serious gamer will want to buy a device that offers good value for their money, so the price tag is of utmost importance. The price range for controllers is quite wide, with some controllers costing at least $100 while others cost less than $20.

Then you will need to consider the size of the controllers. Some are rather bulky, but those which are smaller may prove too small for your thumbs.

Finally, you will need to consider the input options offered, the responsiveness of the controls, and its power needs as well.

To help you choose, here are some game controllers you may want to take a look at:

Flipside for iPhones. The Flipside is designed to wrap around your iPhone, so it can also act as a protective casing. It is very power efficient, as it is designed to work with Bluetooth Low Energy. It can also be charged with solar power, and it works with indirect sunlight and even indoor lighting.

Caliber Advantage Game Controller for iPhone. The bad news with this game controller is that it only works for iPhone 5 and the 4th gen iPod. And it’s also a bit more expensive at around $70.

But the controls work very well and it can significantly improve gameplay. The buttons are sharp and quite responsive. It’s a bit bulky, but it is very comfy to hold. It also acts as a protective case.

Snakebyte Game Controller. This one looks almost exactly like the PlayStation controls. If you’re used to PlayStation, then this one is for you since the buttons, the design, and the look is just about the same. As a bonus, it also works for Android devices.

Steel Series Stratus. If you own an iOS 7 device, then this is the one for you. It’s a wireless Bluetooth pad, and it offers a full complement of input options. You’ve got 4 face buttons and 4 shoulder buttons up at the top, along with a directional pad and dual analog sticks.

Power A Moga Game Controller. The way this controller is attached to your iPhone gives it the look and feel of Nintendo DS. The bad news, though, is that you need AAA batteries to make it work.

Gaming consoles are designed for home gameplay. But with these controllers, that’s no longer the case!